Understanding the Draw of Lots - Australia 189

Hi Anil, I really appreciate the effort you have put in your websst wanted to understand the draw of lots and points required mentioned in the link 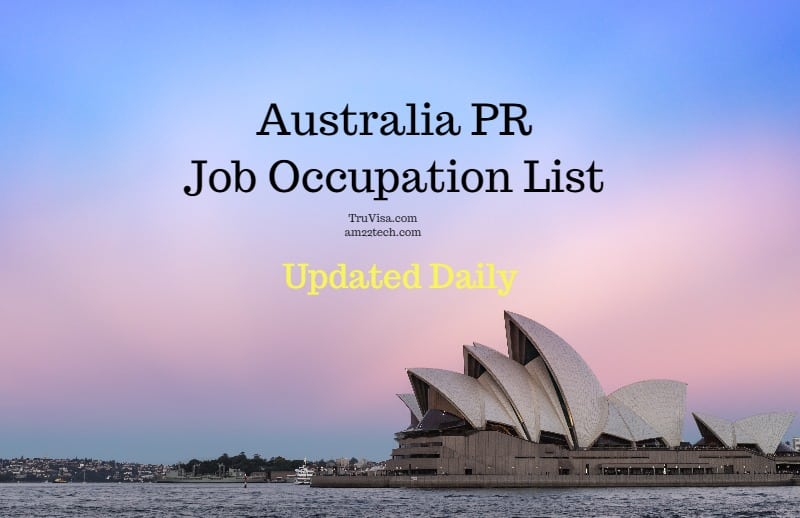 So, for example , the last draw of lots for an occupation eg. 234111 (non pro rata) was on 13th March 2020 and everyone who had more than 90 points who submitted the application before 29th January was sent an invitation.

How is it that anyone with say 85 points will ever get an invitation?
Since it is not prorata, there is no fixed number of openings in each application every draw of lots. Then, does it mean that the requirement for whole year is met and only in the next year will they consider anyone at 85 (incase there are no new applications of 90) ? Since they did not go below 90…

Sorry for bugging, but am not able to understand the process properly.

No, it does not work that way.

Basically, each month Australian immigration picks up a fixed number of spots for each ANZSCO code based on current demand. It changes every month and is not publicly shared before the draw. So, it is not possible to estimate how many invites will actually be sent.

Now, once the number of spots is fixed, they pick the top applications for that code.

For example, if they decide to send 300 invites for code 234111, they will pick the top 300 EOIs with the highest points. If all 300 spots were filled using 90 pointers because there were too many 90 point EOIs, then no 85 pointers will be invited in that draw.

In another scenario, if there are only about 200 EOIs with 90 points, then the rest of 100 invites will be sent to the next level i.e. 85 point EOIs.

Does it make sense?