Considering April invites, had a word with my cousin at Australia who suggested that Australian government is going to reduce invites further as unemployment rate is increasing and next financial year would be more tough.
What do you think and suggest if people should start exploring canada option which is better than Australia?

Yes I do think that the number of invites would reduce drastically as we have seen in April 2020.

It’s not only Australia that’s facing the employment troubles. in fact Canada and USA and all other countries are also going to face the same situation and would probably reduce immigration.

To keep it options open I suggest to find for Canada as well and just apply if you get a get an invite there.

Australia's migration intake to fall 85 per cent due to coronavirus, Scott...

Australia is expecting to record a significant drop in net migration levels due to the coronavirus pandemic - something analysts say will make recovery from the crisis much more difficult. 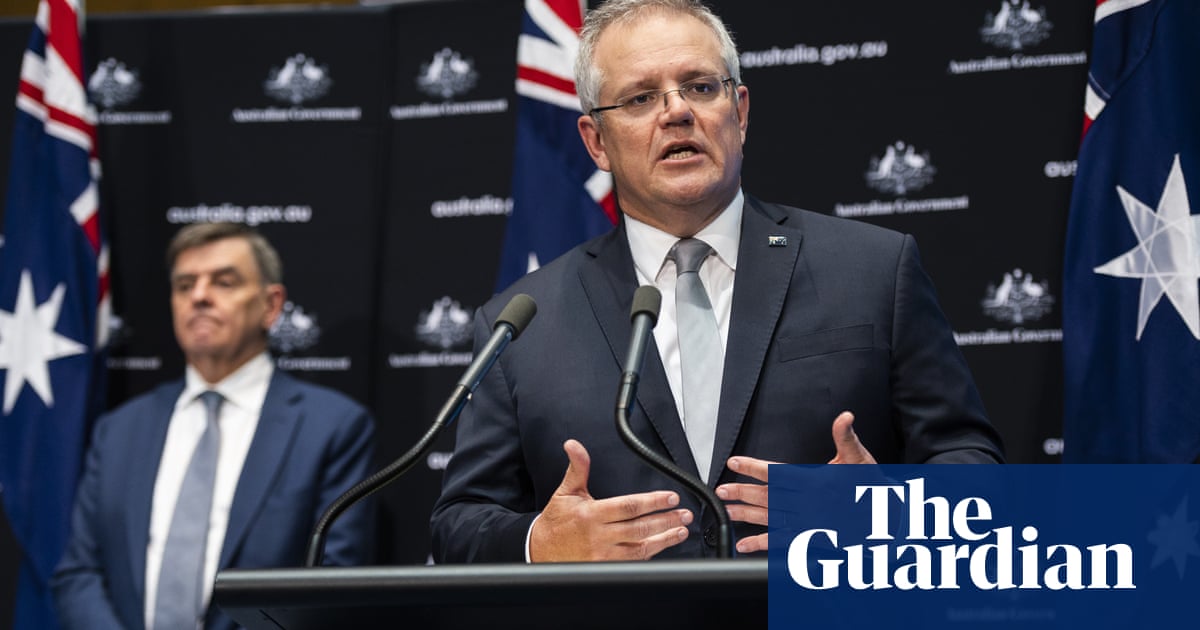 Hi,
Will the immigration be totally stopped or less amount of high pointers be invited.for 189 visa