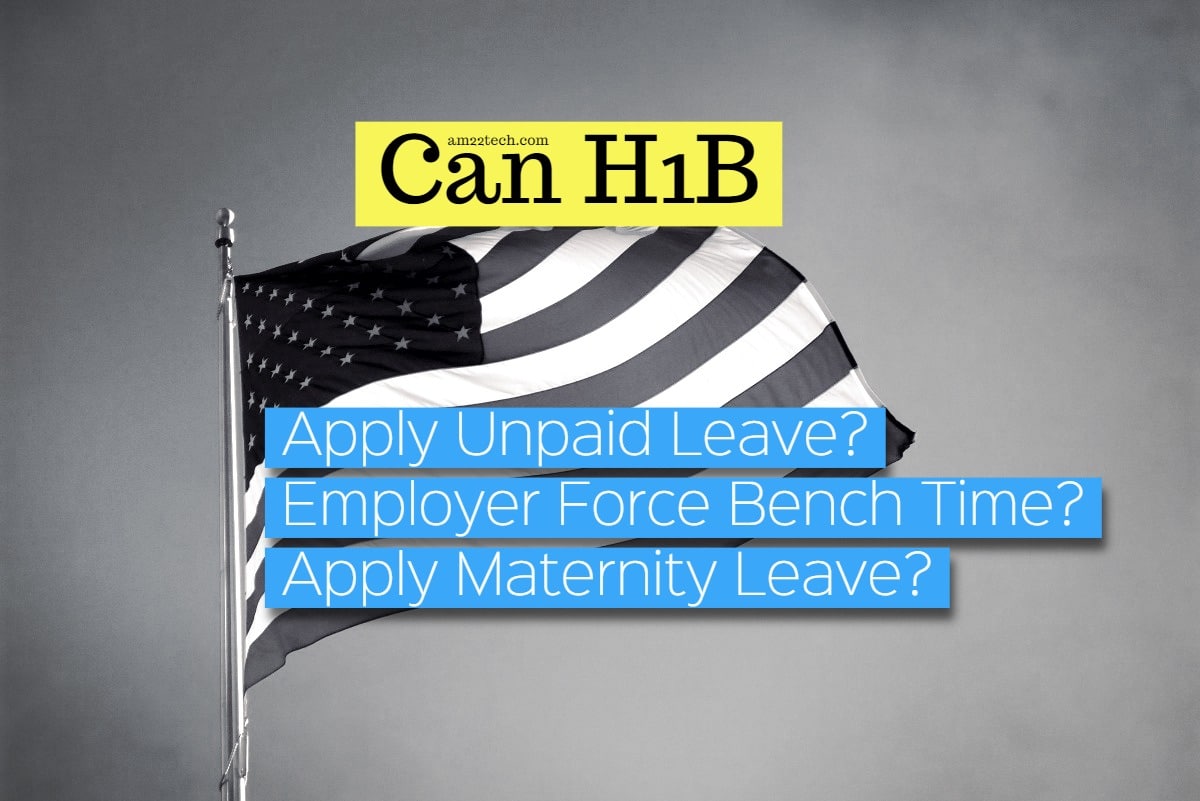 I had attended a lawyer conference call to confirm if a H1B employee can take a personal leave to avoid furlough. Unfortunately, I didn’t get a chance to ask my question due to time out. I heard the lawyer telling a caller with furlough issue that a H1B employee cant take unpaid leave and will have to leave the country in 60 days.
Does this sound correct ?
I had read an article where it was mentioned to take an unpaid leave to avoid furlough.
Please advice
Thank You!

H1B employer cannot stop payroll in any situation except when employee himself request an unpaid leave for short term with proofs.

It is quite risky and difficult to prove even in this case where employee requests the unpaid leave.

Normally nobody takes it as your extension will have severe questioning by USCIS.

Does unpaid leave impact only during the H1B renewal ? Or can USCIS find out now and mark me out of status?I’m the only H1B employee in my company so they don’t know anything. HR researched something and the CEO said taking personal leave is the safest option for a short time because we will resume our work soon.

Personal leave can be taken but it has to be well documented with specific reasons and as per the employer leave policy.

The same leave policy should be documented and applicable for all other employees too.

I applied for the unemployment benefits before I read this forum. I am guessing this will be a problem. I was told by my employer to apply for the benefits, as we will be resuming work soon. I am currently on my H1B status. Do you think there will be a way around this ? Thank you.

Just withdraw your application if you can as early as possible.

According to this public rule:

Unemployment benefits are not considered a public charge, and would not affect during a green card application.

While the proposed rule included state and local and tribal cash benefits for income maintenance, DHS excluded state, local, and tribal non-cash benefits from consideration in the public charge inadmissibility determination because of the number of public benefits that exist and the administrative burden such a rule would have imposed on DHS and the state and local public benefit granting agencies. In addition, including all state and local benefits would add vagueness and confusion as to what public benefits would be considered. Consistent with the proposed rule, DHS will continue to exclude state, local, and tribal benefits that are not cash-benefits for these reasons. Further, DHS would not consider federal and state retirement, Social Security retirement benefits, Social Security Disability, postsecondary education, or unemployment benefits as public benefits under the public charge inadmissibility determination as these are considered to be earned benefits through the person’s employment and specific tax deductions.

This final rule amends DHS regulations by prescribing how DHS will determine whether an alien applying for admission or adjustment of status is inadmissible to the United States under section 212(a)(4) of the Immigration and Nationality Act (INA or...

Can you please explain this in more clear detail why do you think Unemployment Benefits are considered a public charge? Do you have a direct link to any government agency explaining why this would affect your I485 application?

I found the california unemployment insurance code, which states that if you are not a permanent resident, you cannot apply for benefits:

But I have not found a place where unemployment benefits are considered a public charge.

I have already explained with attorney references in the article. Please read.

A post was split to a new topic: How to cancel Unemployment Claim I already applied on H1B?

Hi Mr. @Anil.Gupta Thanks for the video. Do you have any updates on h1b visa holders who’ve already been laid off? Is there a better measure than hoping to find another job and file a visa transfer? TIA

There is no better option than finding a new H1B employer. Everything else is just a fall back option and only available if you have no other option.

Makes sense. If you don’t mind, could you please share other measures, if possible. Finding another job seems nearly impossible given the market condition and growing visa uncertainties…

Hi ,
i am on h4 ead working . My employer is giving me 3 days a week furlough for 4 weeks.
Can i apply for Unemployment Insurance?Please suggest me what is best for me.

Hi Anil, Is Obamacare is also considered as Public Charge? as i talked to my lawyer he was saying its not, can you please confirm or send me some link if possible.
Thank you in advance.

It depends on the plan and what information you filled in while applying for insurance.

If you have got a plan that’s subsidized by federal government, then it may be seen as public charge in future.

Its not possible to tell if it will be considered a public charge or not simply on the basis of ‘obamacare’.